At its core Groupe Soleil is all about the search for quality. Established in 1996, Groupe Soleil has spent years seeking out the finest wines from classic and modern regions of the wine world, in order to bring a unique vinous experience to its customers.

Parallel to the eternal search for quality, is the desire to work hand-in-and with both customers and suppliers alike. For, what is wine without wine drinkers? And Groupe Soleil has long prided itself on its close relationships and the trust it has worked hard to earn from its customers. More than just a sales agency, Groupe Soleil fosters close relationships and trust through its never-ending search for quality; it’s hands-on approach; and a deeply committed desire to provide excellent service.

Sign up to receive the latest news about new products, specials and much more! 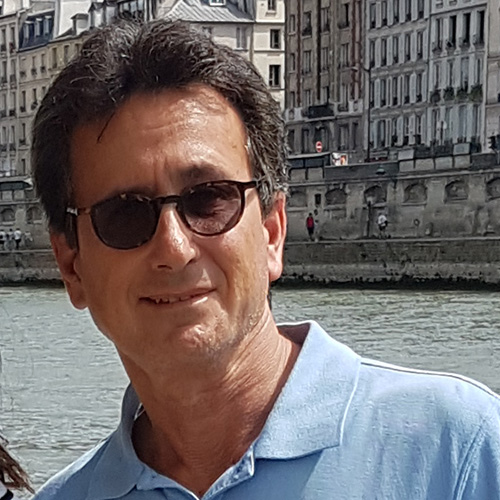 Stephen founded Groupe Soleil in 1996 after spending more than fifteen years in the wine business in Ontario. For more than 35 years he has travelled the world in search of top-quality wines from artisanal properties. Groupe Soleil is known as purveyors of the finest wines and has grown to be one of the leading small agencies in Ontario serving the finest restaurants, collectors and private clients. 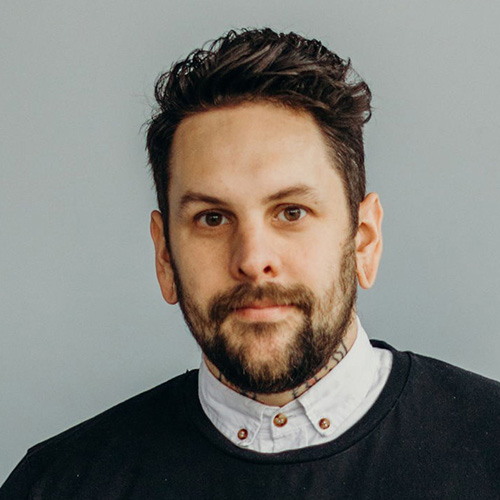 Kyle is a certified sommelier and chef who has worked in the hospitality industry for over 15 years. After opening his first restaurant at 21 years old, he went on to work at the world-renowned Blue Hill at Stone Barns in Tarrytown, New York as well as Relae and Amass in Copenhagen, Denmark. He has since opened Meanwhile Wine Bar and Wine Club, and works with Restaurant Pearl Morissette in Jordan, Ontario. His love and knowledge of champagne drew him to represent his favourite portfolio in the province. 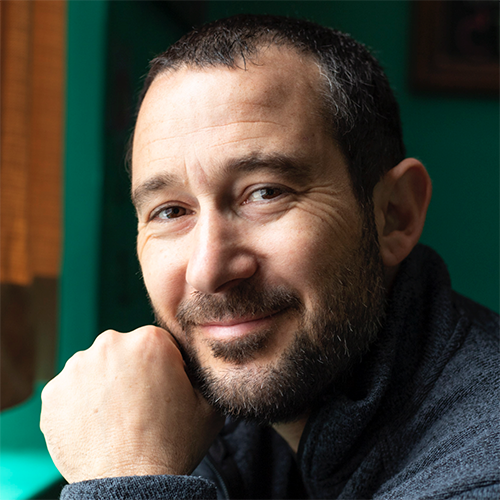 David is a WSET Diploma graduate who has been actively involved in the wine world for over 10 years. In addition to his work at Groupe Soleil, David is a WSET instructor through Toronto-based Adventure in Wine. He has worked at The Prune restaurant in Stratford, Ontario and been published in the World of Fine Wine. David enjoys travel and has visited winemakers across Europe, South America, South Africa, Australia and the United States. 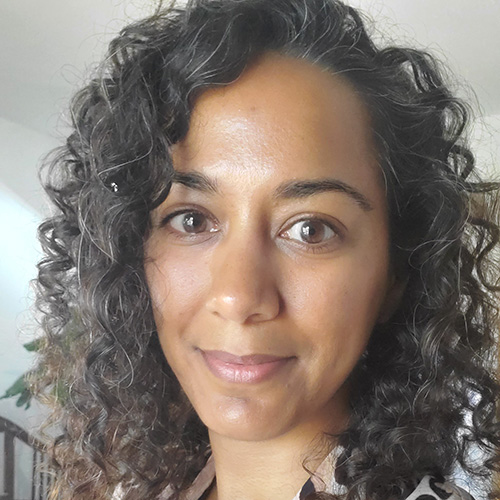 Nabilah is a certified sommelier that has worked in and led wine programs at some of the city’s best regarded hospitality outposts including Terroni, Oliver & Bonacini and most recently the Shangri-La Hotel.

She is currently an Advanced Sommelier with the Court of Master Sommeliers and intends to pursue her Master Sommelier designation in the near future. Her travels have taken her to a handful of wine regions such as Piedmont, Oporto and Champagne and she is looking forward to further travels soon. Until then you can find her travelling about her backyard with a glass of something high acid and a true crime podcast. 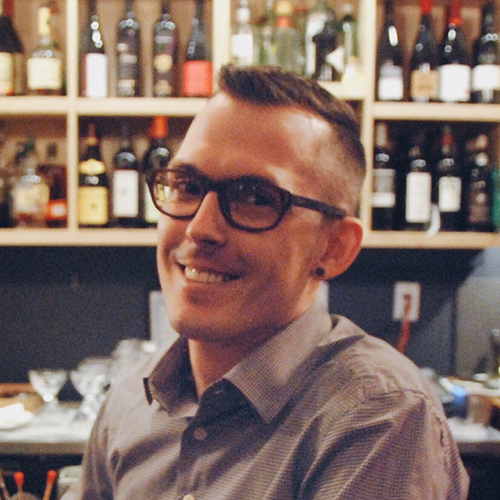 Evan grew up in small town Saskatchewan, a region that isn’t known for wine drinkers, though he was fortunate to visit most of North America’s top wine regions through his childhood travels. These visits instilled a deep interest in the geography and history of these regions and ultimately led to lifelong interest in these topics.

While studying history at the University of Alberta, Evan also started his wine education working in some of Edmonton’s top private wine shops over 15 years ago. Following his move to Ottawa for university, he continued to work in wine retail and then moved to restaurants, where he eventually became a sommelier for the Beckta group at Gezellig. During this time, he was studying with WSET and eventually earned his Diploma.

Evan joined Groupe Soleil in 2017 as the lead representative for Ottawa and Eastern Ontario. While he is always interested to try new wines of all styles, his passion has always been wines that are sustainably farmed and made with minimal intervention; wines that show the terroir, tell the story of their region, and make you crave another glass.