Sign up to receive the latest news about new products, specials and much more! 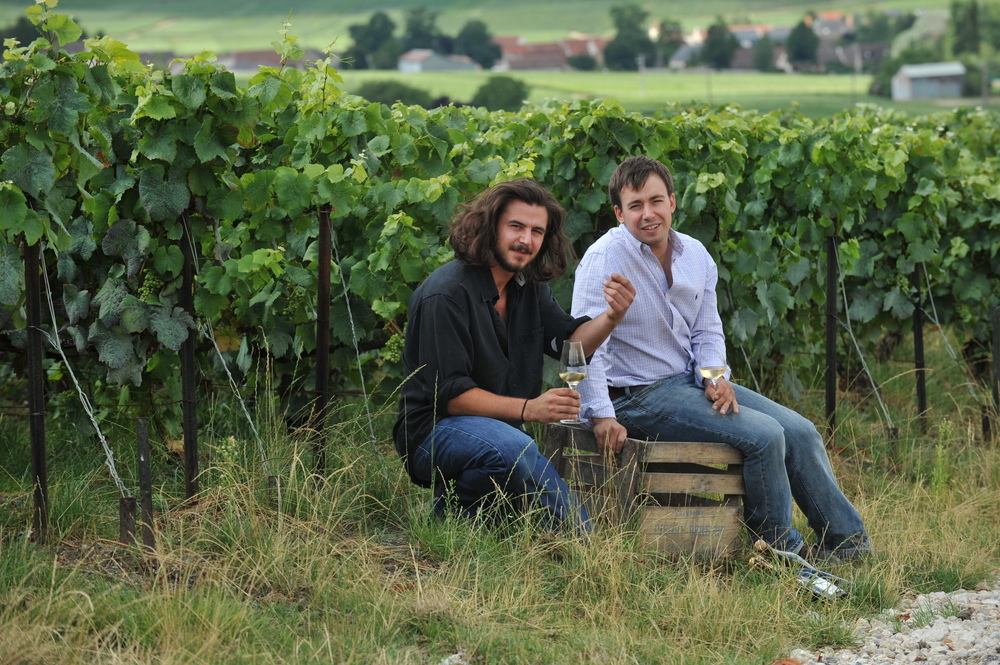 Bérêche et Fils was founded in 1847. Yet, it has been the innovative work of brothers Raphaël and Vincent Bérêche that has made this one of the most talked about Champagne producers amongst sommeliers and connoisseurs.

Building on a strong foundation of traditional Champagne making learned from their father Jean-Pierre, Raphaël and Vincent are two of the region’s most insatiably curious vignerons. To that end, their portfolio not only includes an extraordinarily vibrant NV Brut Réserve, but several micro-cuvées brilliantly conceived to express different aspects of terroir, vintage, and grape variety.

Key to the fantastic complexity of the Bérêche Champagnes are the number of different terroirs that make up the estate’s holdings. Their holdings can be found in Ludes, on the chalky Montagne de Reims; in Ormes in the Petite Montagne de Reims; and Mareuil le Port in the western Vallée de la Marne. These are augmented by small plots in Trépail on the eastern slope of the Montagne de Reims and, from 2012, the estate’s first grand cru site, a tiny parcel in Mailly. Raphaël and Vincent experiment tirelessly with the character of these very different terroirs, creating a range of cuvées prized for their originality. All the wines are single vintage, except the NV Brut Réserve. 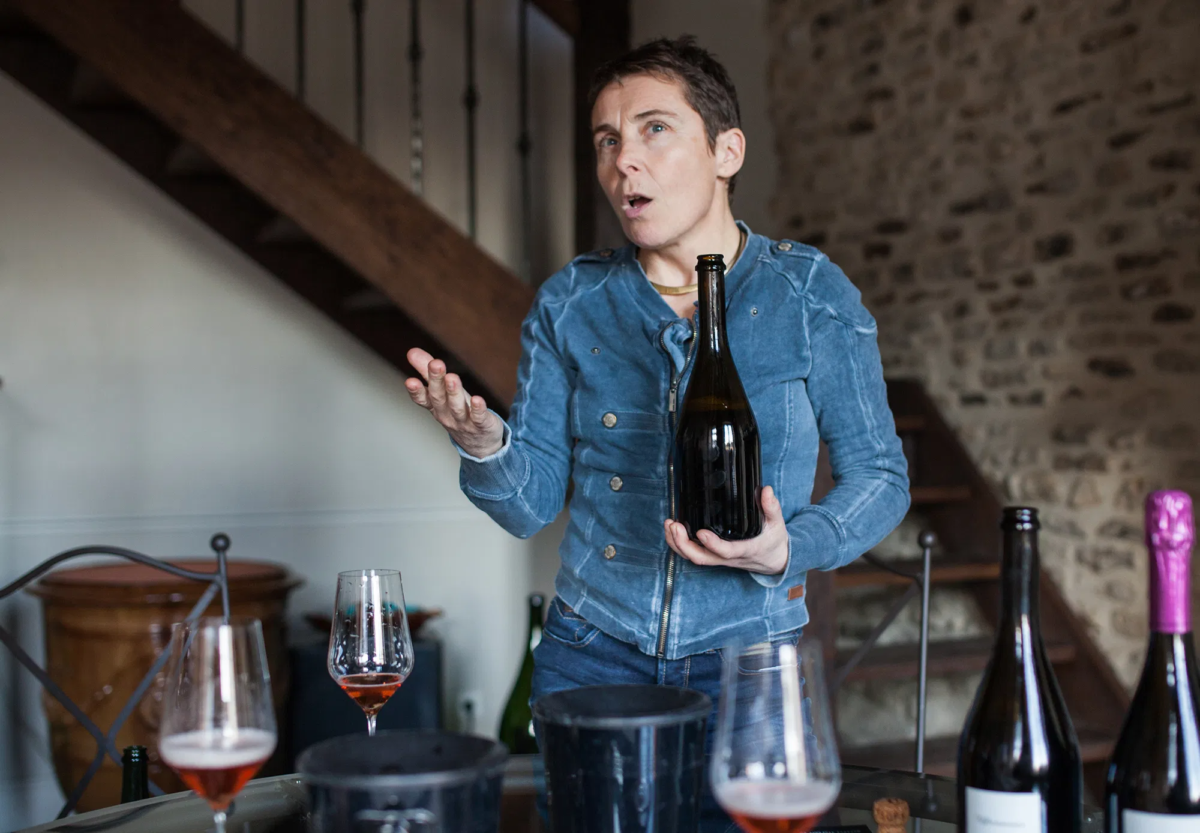 Dominique Moreau named her estate after her grandmother, Marie Courtin, whom she describes as a “woman of the earth”. With the first vintage in 2005, Dominique set out to produce a series of single-vineyard, single-variety, single-vintage, zero-dosage Champagnes from biodynamically-grown grapes that are farmed and elaborated with meticulous care.

Most of Dominique’s wines come from a hillside vineyard of 40-45 year old, massale-selection Pinot Noir in Polisot (located the next town over from Celles-sur-Ource, where Cédric Bouchard lives and works). The combination of low yields, clay-limestone soils with bands of Kimmeridgian, and an east/southeast exposure gives the wines both power and cut, with an intense brininess and minerality at their core.

At harvest, the grapes are all harvested by hand. The wines are fermented with natural yeasts that have been selected from their vineyards and cultivated separately. These native yeasts are used for both the primary and secondary fermentations. Lastly, there is no dosage added upon disgorgement.

Dominique makes several cuvées, but the bulk of her small production is split between her cuvées Résonance and Éfflorescence, the former fermented in stainless steel and aged sur lattes for 24 months, and the latter is fermented and aged in used barriques, followed by 36 months sur lattes. The grapes for Resonance are from the top of the slope, whereas Efflorescence fruit comes from the bottom of the hill, which she says “has greater power and potential”.

Champagne R. H. Coutier is located in the grand cru village of Ambonnay, one of the top wine-producing sectors of the Montagne de Reims. The Coutier family has been in the village of Ambonnay since 1619, with fifth generation vigneron Antoine Coutier currently at the helm.

This is not a large domaine by any stretch of the imagination, only producing 60,000 bottles in any given year from all estate fruit. The family vineyards consist of 40 different plots located exclusively in Ambonnay, with an average vine age of 38 years. In 2019, the Coutiers began organic conversion, which felt like a logical step after years of working with great respect for nature, including never using herbicides and focusing only on organic fertilizers.

The Coutier house style is accentuated by vinification and cellar techniques that seek to marry the traditional richness of Ambonnay fruit with the racy and pure style that the family cherishes. To that end, two-thirds of the Coutier wines go through malolactic fermentation, as Antoine feels this balances opulence with tension in the finished wines.

Their blends are more dominated by Chardonnay than one might normally expect from a house based in Ambonnay. The non-vintage Brut Tradition is comprised of 75% Pinot Noir and 25% Chardonnay, and is among the great values in the region. The Brut Rosé is also a blend of both Pinot Noir and Chardonnay, but with the difference being that Pinot is all still red wine! It is a beautifully made rosé that offers up notes of red fruit, brioche and the complex soil tones of Ambonnay fruit. Last in the Coutier hierarchy are their Brut Millésime, a classic vintage-dated bottle of bubbly that rewards cellaring.